Returning to haunt ACT Theatre for a third consecutive year, internationally acclaimed drag artist BenDeLaCreme is joined by an all-star cast of comedy, dance, cabaret and burlesque luminaries for a tale of Halloween horror sure to leave you howling!

Pull up a seat in the heart of Gaylord Manor and watch the horror unfold all around you! Look on in terror as two pompous paranormal researchers and an unwitting ingenue find themselves in Count Baron Von Gaylord’s murderous mansion on Halloween night. Soon they are terrorized by vampire vixens, well-built werewolves, mischievous mummies, and witches that WERK. Gird your loins…you never know what’s going to burst out of the closet at Gaylord Manor! 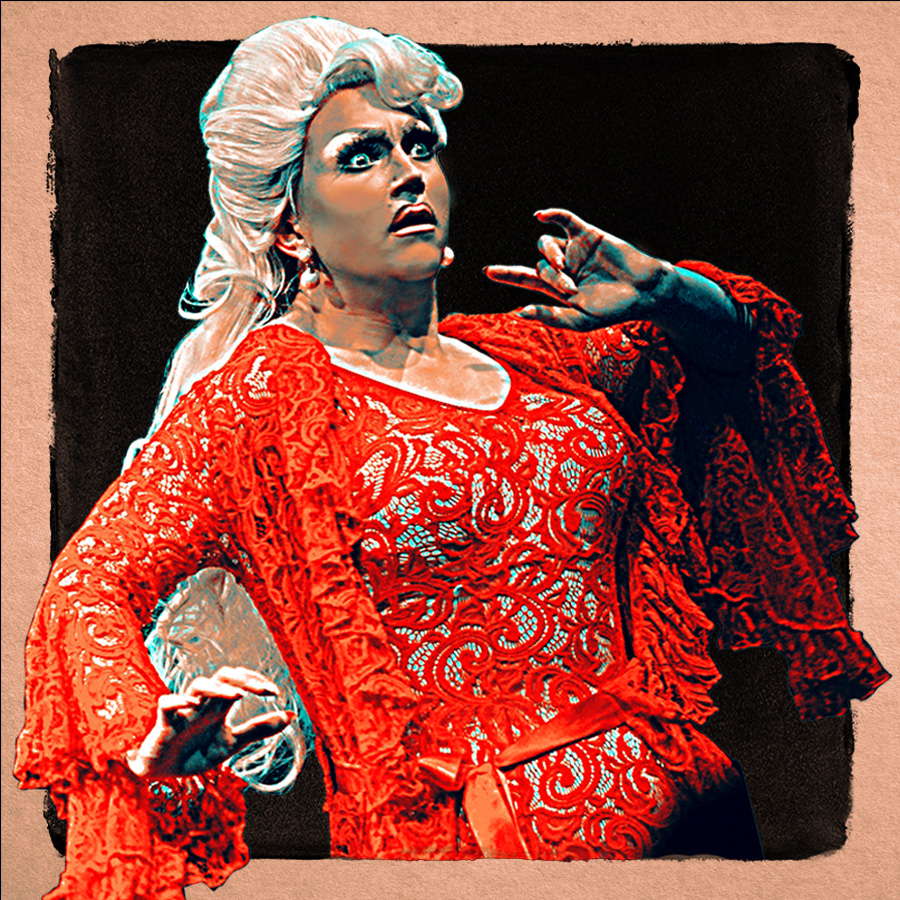 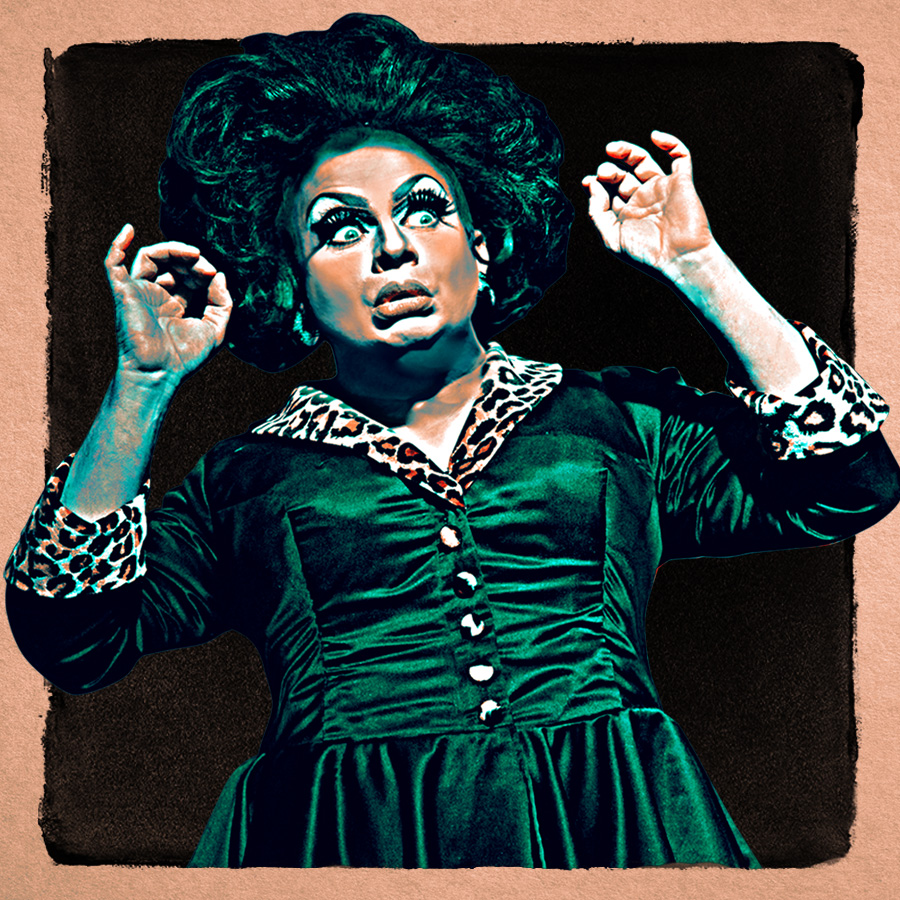 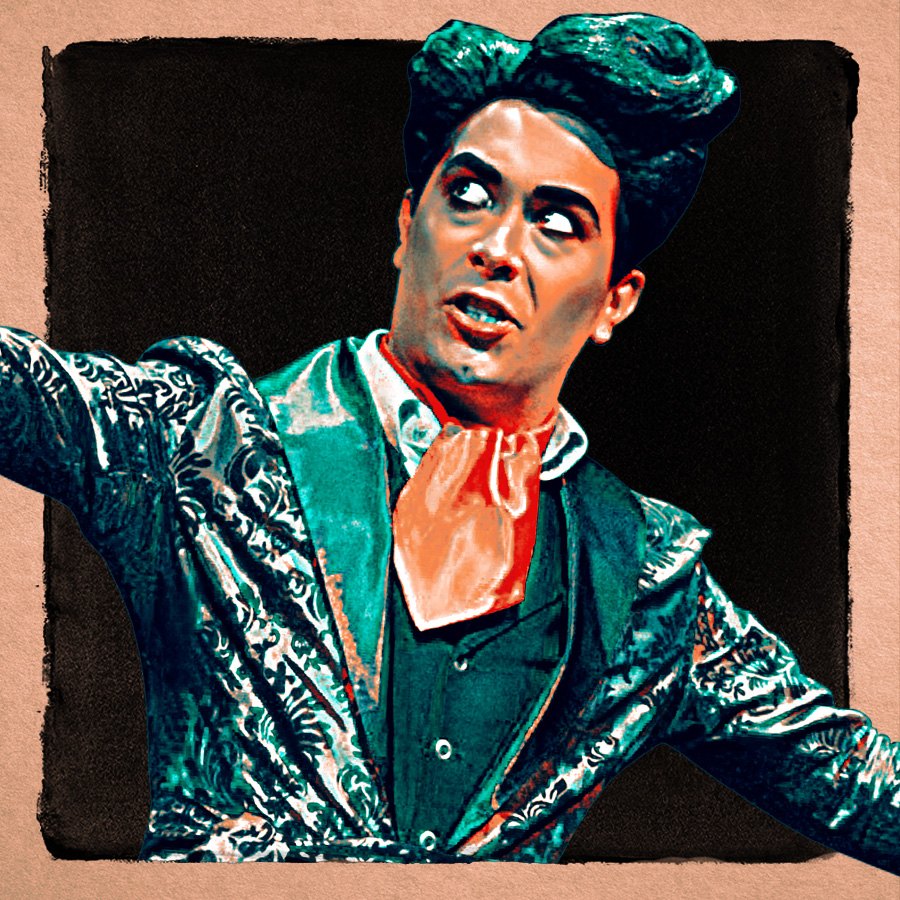 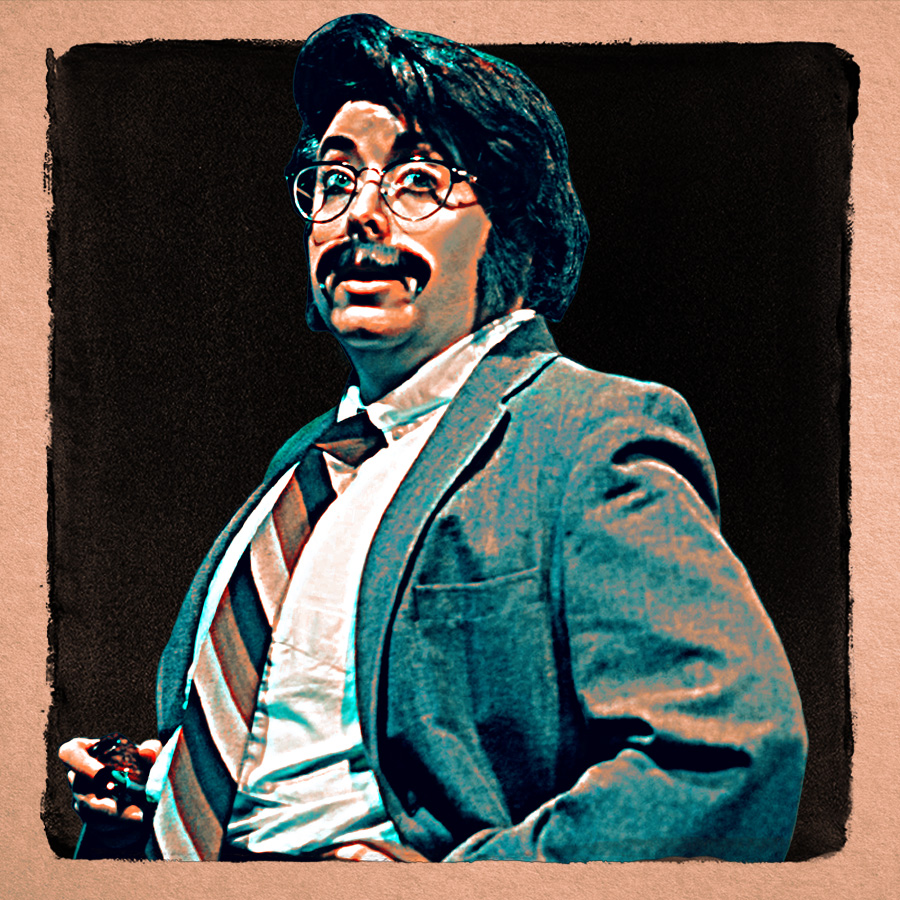 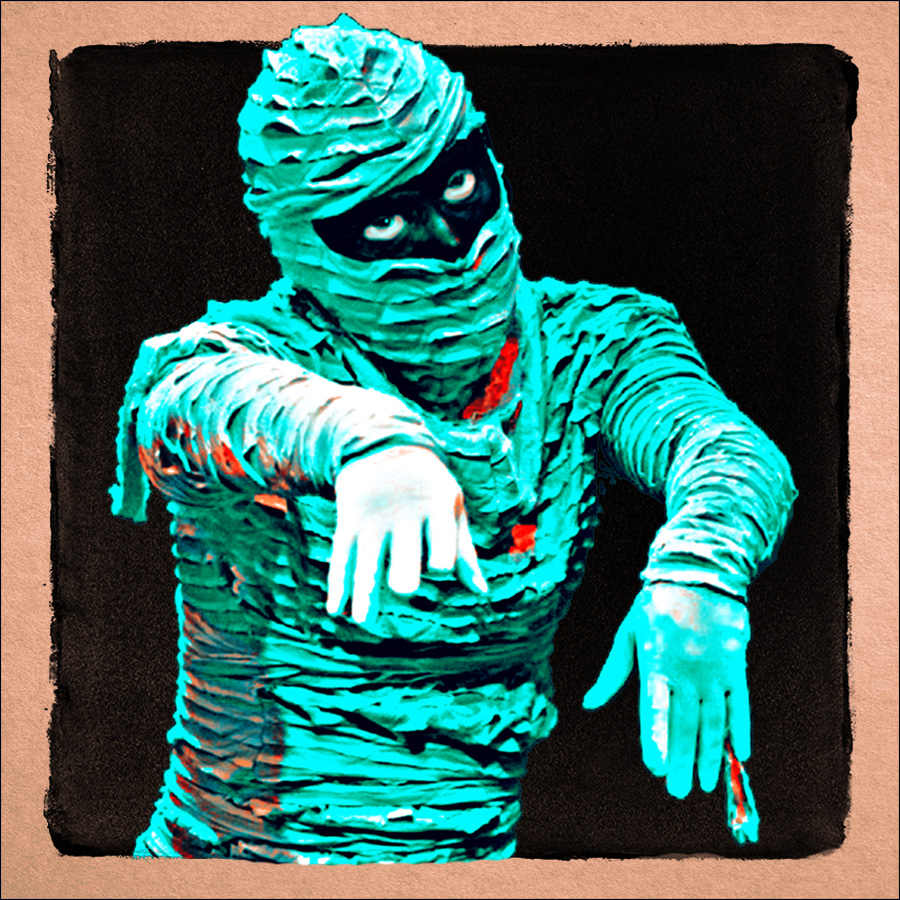 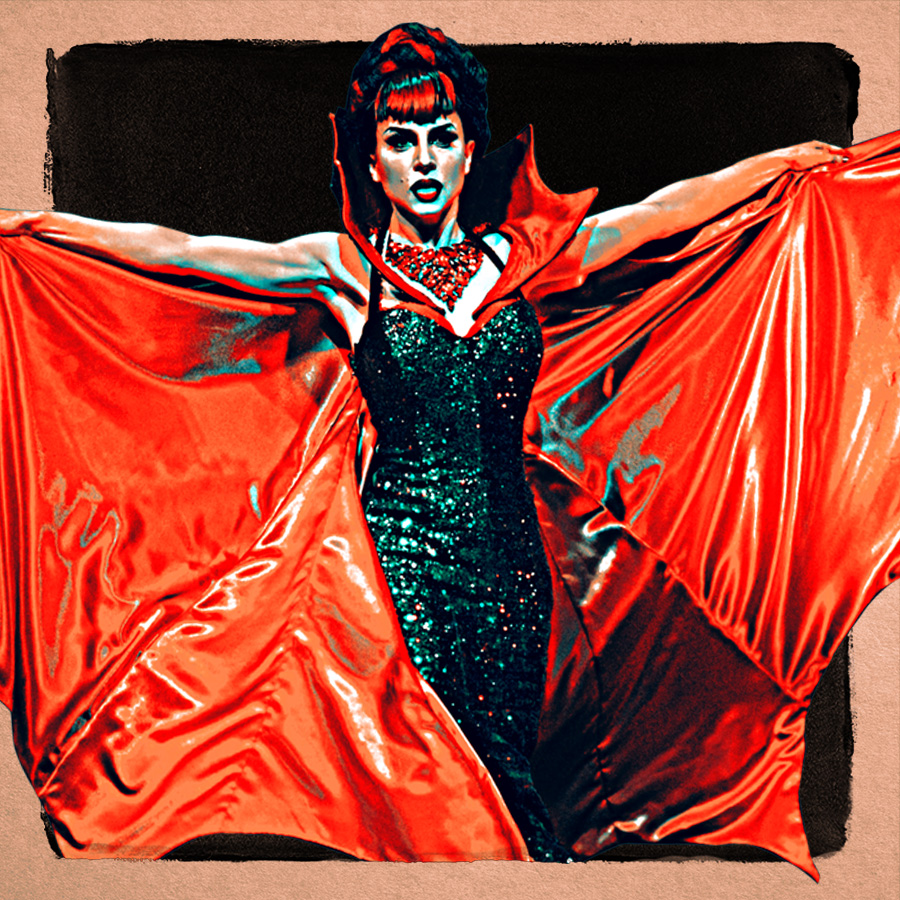 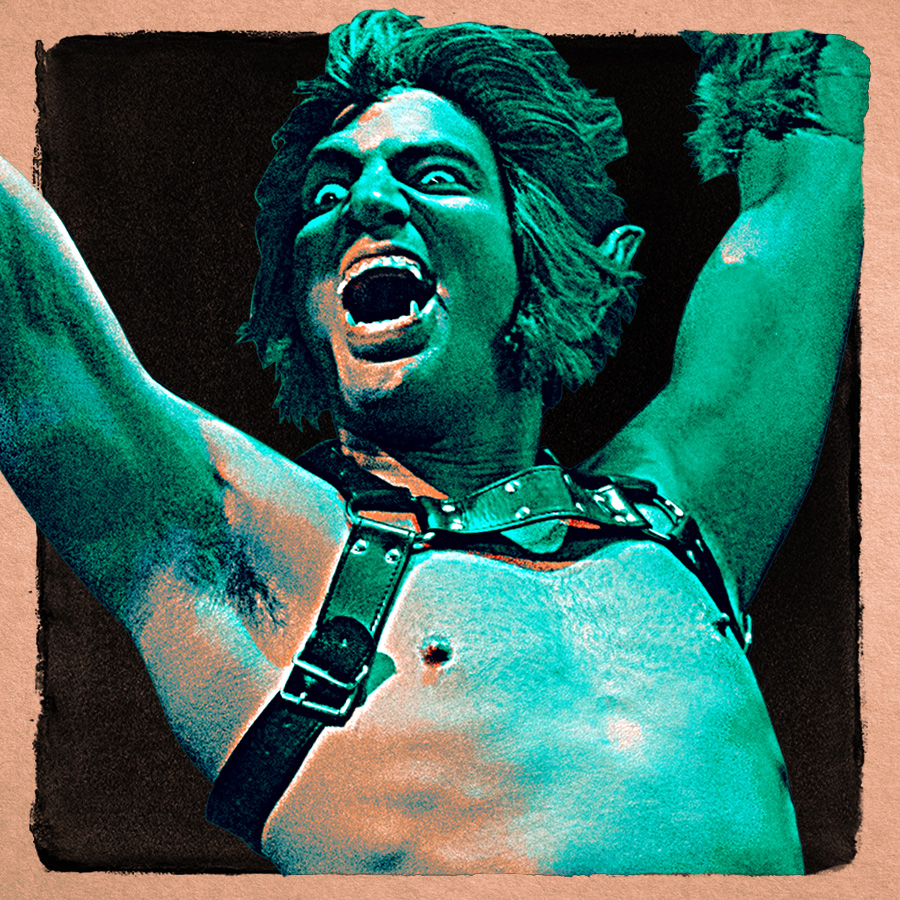 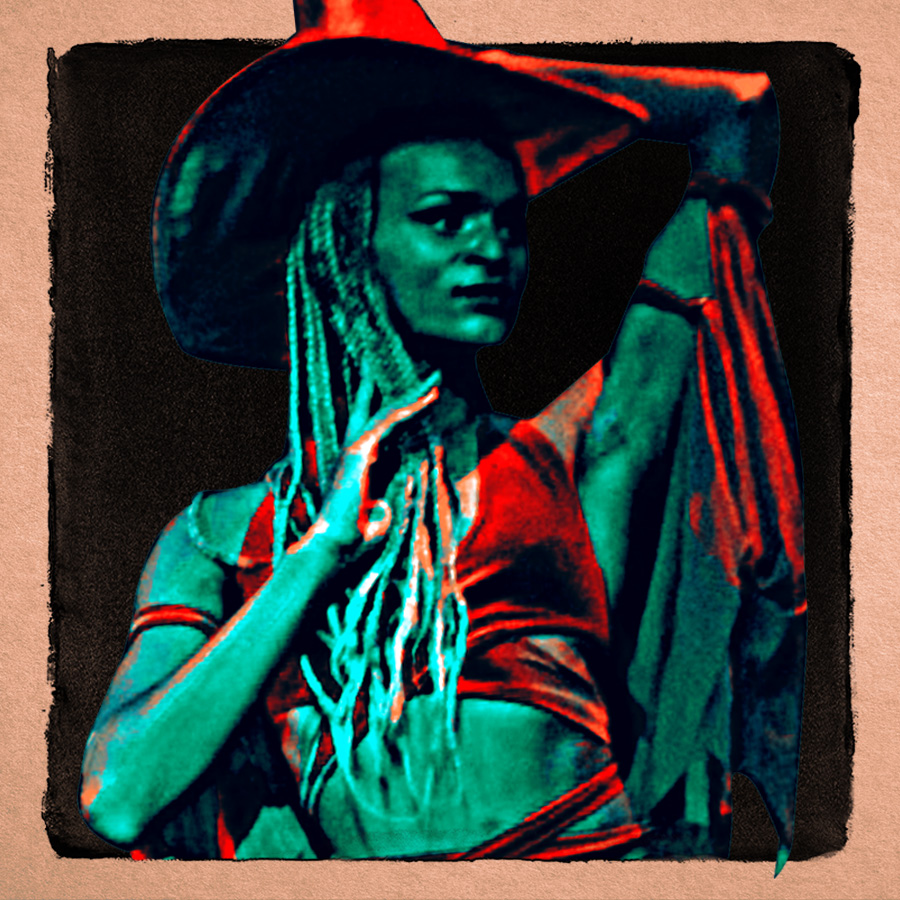 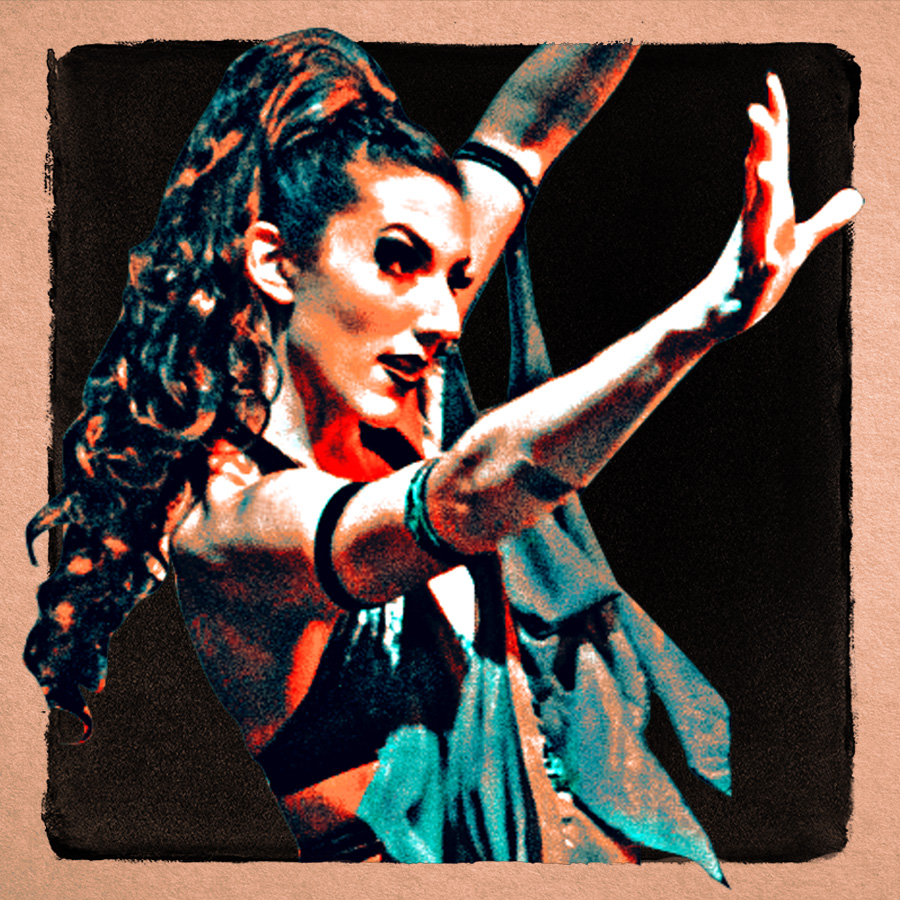 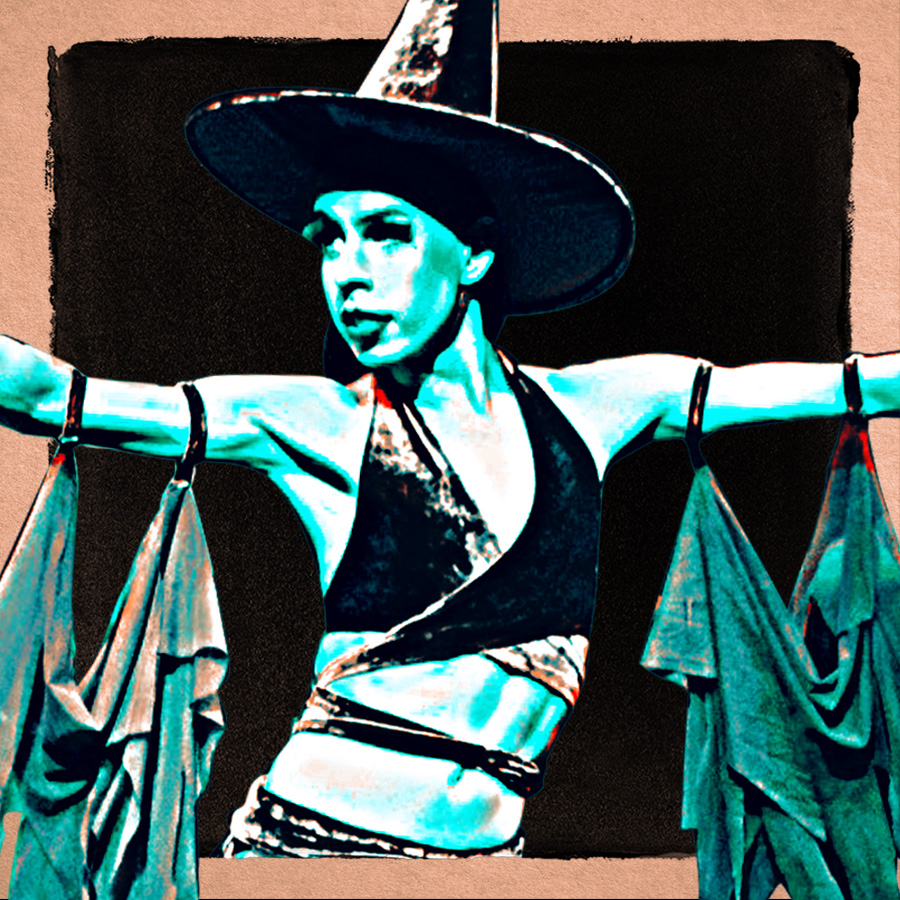 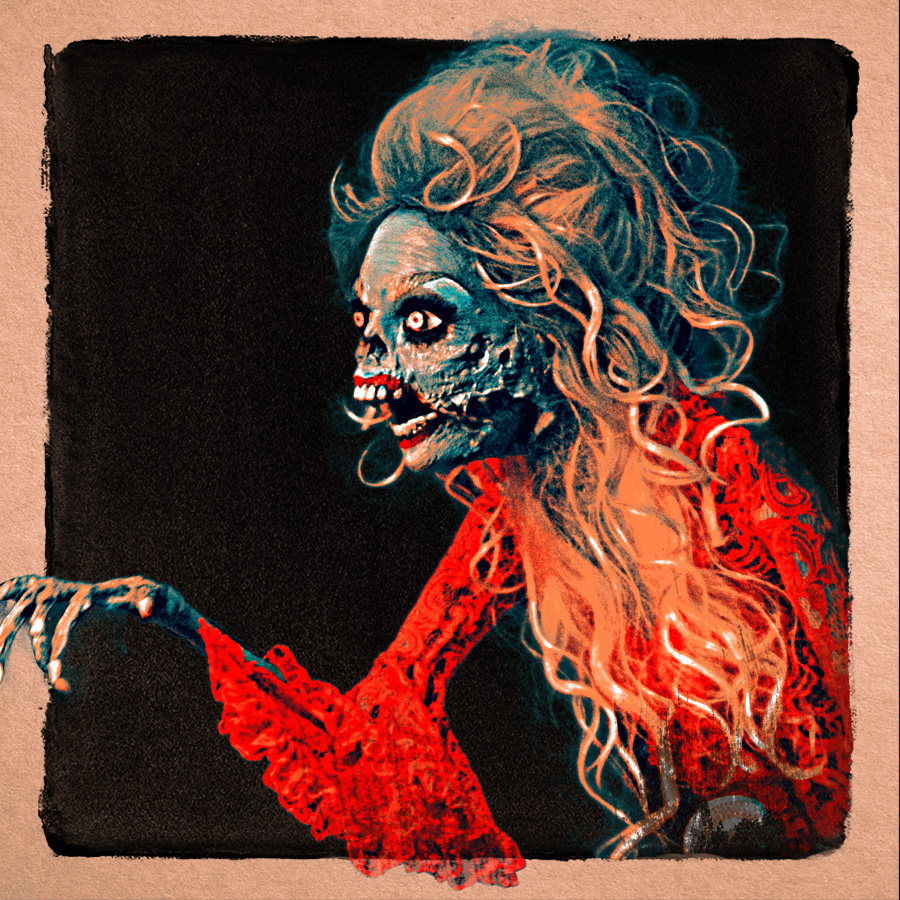 For over a decade BenDeLaCreme (known by her fans as “DeLa”) has combined her background in the performing & visual arts with a love of spectacle, glamour, and Saturday morning cartoons—dazzling crowds throughout the U.S., Europe, and Australia.

DeLa has written four critically acclaimed solo shows, Terminally Delightful, Cosmos, Inferno A-Go-Go, and Ready to be Committed, all of which premiered Off-Broadway and have since toured to cities around the world.

Last December she produced her first national tour with To Jesus, Thanks for Everything, Jinkx and DeLa!—starring alongside fellow drag luminary Jinkx Monsoon. The two will be returning to the stage together this holiday season! Visit JinkxandDeLa.com for more information and tickets!

DeLa has also produced, written, directed, and performed in many of Seattle’s favorite shows including the first two years of Beware the Terror of Gaylord Manor, which enjoyed a month of sold-out audiences last year at ACT Theatre.

Beware: This show is fabulously terrifying!

Beware: this show is fabulously terrifying!

ACT Pass members, reserve your seat for $15. All ACTPass fees directly support the company of Beware the Terror of Gaylord Manor.